The Taming of The Great Moss, The Shrew and Scafell (A walking route up Scafell Pike)

The Taming of The Great Moss, The Shrew and Scafell
(A walking route up Scafell Pike) 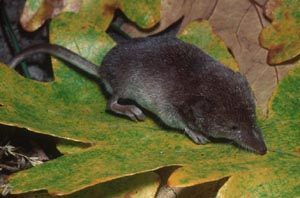 Mid September and Good forecast for Saturday inspired us to a walk up Scafell Pike. Rather than join the hordes of weekend walkers the route we chose would hopefully be quiet. In fact it was deserted apart from one other walker with the same idea and a few people out for a camping trip.

Starting from Cockley Beck (at the head of the Duddon Valley between Wrynose and Hardknott Passes we headed North towards Scafell, up Moasdale, a rather boggy place even after a dry September. An hour of steady walking brought us to the short descent to Lingcove Beck and then some undulating ground on a feint track to "The Great Moss". I think this is one of the greatest features in the Lakes, a 500 M by 500M square of perfectly flat boggy ground. Although in most weathers you can walk straight across it as it seems to be able to soak up a lot of water and you walk across the vegetation without sinking into the depths!

Rather than head straight up to Broad Stand we then headed past Esk Buttress up Little Narrowcove up a steep almost canyon like gully with brooding crags on either side. This would take us us up to 877 Metres and then just 90 Metres more of ascent would see us on the summit.

At around 800 Metres a mouse like creature scurried across our path, we tracked it down in a small grass hollow and it turned out to be a shrew. Amazing how such small warm blooded creatures can survive in such harsh climates. We were already suffering from cold hands in a harsh wind that had struck up.

Joining the main path meant actually meeting other people, lots of them. On the short section over the summit probably a couple of hundred, maybe more. After being the highest people in England for a while we dropped back down to Broadstand and then the steep descent under East Buttress of Scafell with its impressive cliffs.

The final scramble down the side of Howbeck Waterfalls brought us back to the Great Moss and we took a direct route over it. All that remained was the long walk back to the road at Cockley Beck, enjoying the peace and solitude, how the Lakes should be!

The Great Moss
A walking route up Scafell Pike 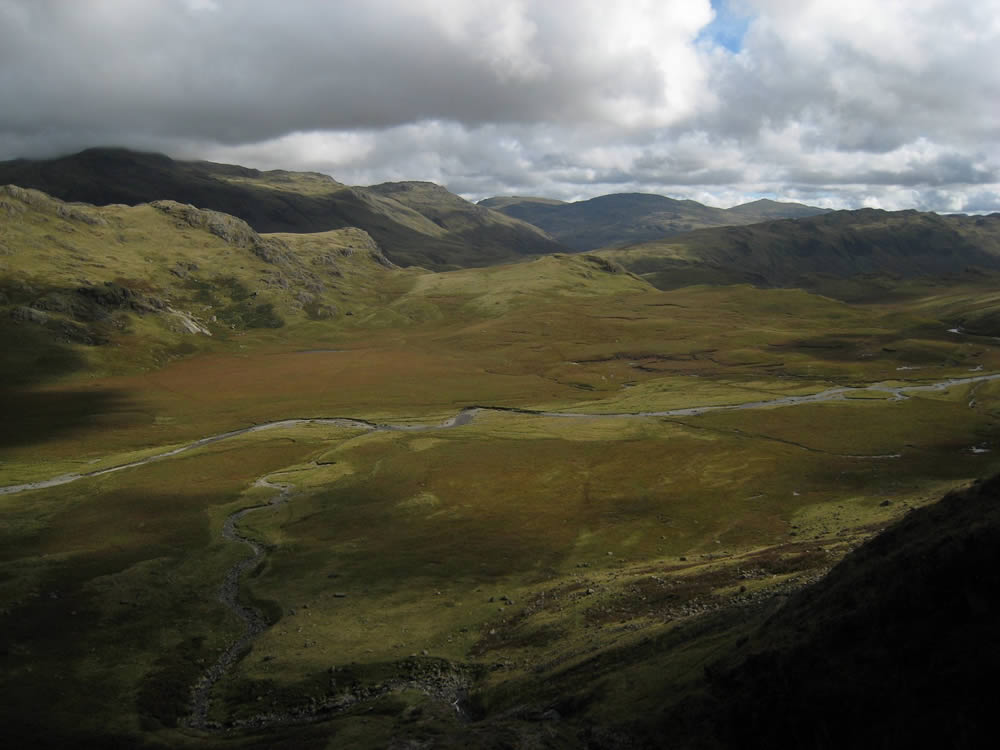